Home > Education & Tutorials > What’s the difference between Bitcoin and Ethereum?

What’s the difference between Bitcoin and Ethereum? 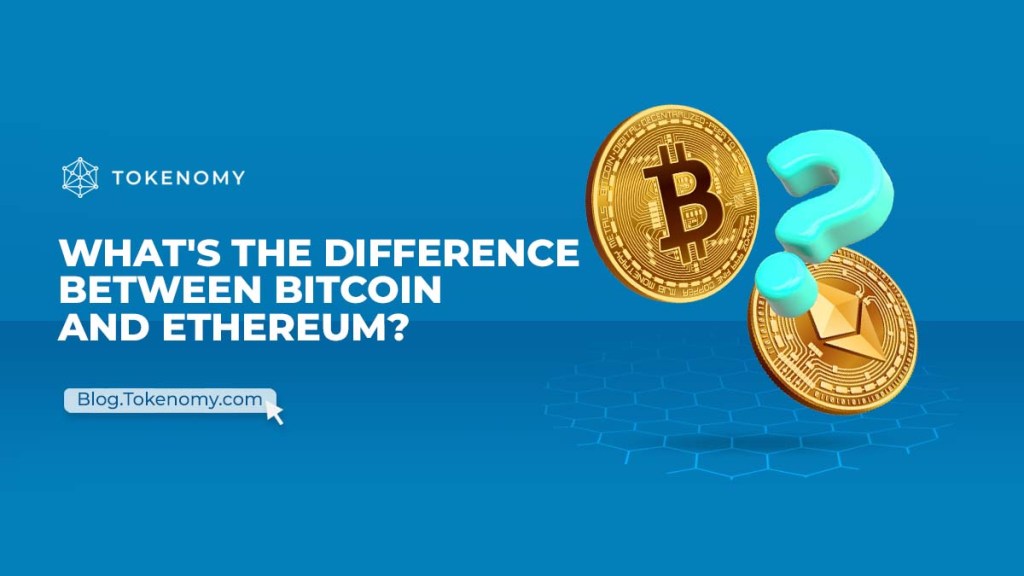 As technology develops, the concept of a decentralized currency is gaining acceptance from institutions and governments worldwide. Although not yet recognized as legal tender in Indonesia, cryptocurrencies have created their own niche market globally and continue to grow alongside other financial systems. Bitcoin (BTC) and Ethereum (ETH) are two of the most popular crypto assets and have contributed greatly to developing the crypto market.

Bitcoin itself was the first cryptocurrency created and is often called digital gold because the amount is limited and increases the price  in the future. Meanwhile, Ethereum is the world’s decentralized computer network. It allows for decentralized applications (DApps) that do not require government or financial institution control.

When taking into account various factors, Bitcoin and Ethereum are the largest crypto assets on the market. These factors include market capitalization, the number of unique digital wallets, and the amount of trading on existing cryptocurrency exchanges. Market capitalization is the dollar value of the assets on the market, and the number of unique digital wallets represents how many users accounts these assets have.

Bitcoin was the first cryptocurrency to be launched, and the system was made to not require a third party to validate transactions. The first block in the Bitcoin blockchain system, called the genesis block, was mined in January 2009 by Bitcoin’s creator under the pseudonym Satoshi Nakamoto. Although Bitcoin is called the first cryptocurrency asset, it is not the pioneer of attempted digital money creation. Before Bitcoin was launched, several attempts at digital currency creation failed to take off. But it is arguably the first digital money asset that has been successfully developed and used by many people. After that, the adoption of the Bitcoin system continued to grow over time. Bitcoin itself was created as an electronic cash system with a peer-to-peer (P2P) methodology, which means that all transactions are carried out without third-party validation.

The concept of Bitcoin was created a year before it was launched through a whitepaper written by Nakamoto. Bitcoin itself allows users to make transactions outside the control of governments, banks, or other financial institutions. Instead, the Bitcoin system relies on a decentralized network through software and with regulations agreed upon by its participants. The regulations govern how each transaction works, the timing of when transactions are validated, the number of Bitcoins that amount to 21 million pieces, and other settings.

The blockchain technology used by Bitcoin is also said to have solved many problems, including the Byzantine Generals problem, which explains that decentralized systems have difficulty agreeing to a problematic transaction validation system. Bitcoin uses a proof of work (POW) system to solve this. The number of miners to validate transactions in the system will solve the Byzantine problem.  Bitcoin mining ensures that no fraudulent party can use their funds more than once while ensuring the network continues to run without interruption.

With its growth and increasing value, Bitcoin is no longer seen as an asset that can facilitate the exchange of goods and services. It is now also seen as a store of value like gold. That’s because its limited quantity and growing market demand mean its future value can continue to grow.

While Bitcoin uses blockchain technology as a financial transaction tool and facilitates transaction validation, Ethereum takes it one step further by using blockchain to create a decentralized computer. Ethereum is an open-source and distributed blockchain system with the cryptocurrency Ether (ETH) used as the transaction and interaction system. Ethereum’s whitepaper was published in 2013 by Vitalik Buterin, which explains the existence of smart contracts in an automated agreement system written in code.

Smart contracts in the Ethereum system allow decentralized applications (DApps) to be created. In 2014, Buterin and other Ethereum co-founders (Gavin Wood, Jeffrey Wilcke, Charles Hoskinson, Mihai Alisie, Anthony Di Iorio, and Amir Chetrit) began selling Ethereum (ETH) to raise funds that would be used as Ethereum’s own development capital. In addition, they also founded the Ethereum institute in Switzerland, which is a non-profit organization dedicated to supporting the Ethereum network itself.

Ethereum has its own programming language called Solidity, which is made to run smart contracts on its blockchain system. The potential applications of Ethereum are very diverse, thanks to smart contracts.  It Innovations continue to grow over time, from creating applications that provide financial services to creating non-fungible tokens (NFT) and many other things. While Bitcoin is a medium of exchange and a store of value, ETH is used to interact with applications on the Ethereum network. This includes making payments on the network, creating smart contracts, and using applications that require payment. As ETH increases in value, over time, it will also become a store of value asset like Bitcoin.

Although the Bitcoin and Ethereum networks use the same principles and are also cryptographic technologies, these two assets have many differences. For example, while transactions in the Ethereum network have executable code, all transactions use only recorded transaction information in the Bitcoin network. The main difference between the two is the purpose for which they were originally created. Bitcoin was designed as an alternative currency to traditional fiat money to be used as a medium of exchange for goods and services anda store of value. Ethereum, on the other hand, was created to be a network where people can create their own applications and NFTs using smart contracts. Here are some other differences between these two assets: 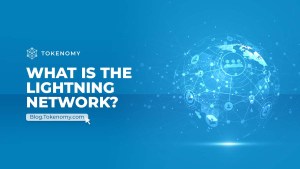 What is the Lightning Network? 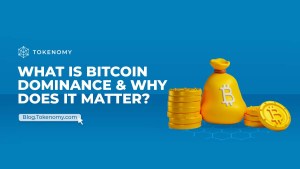 What is Bitcoin Dominance and Why does it Matter? 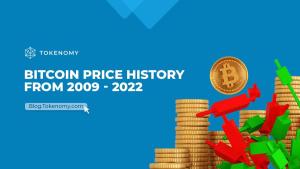 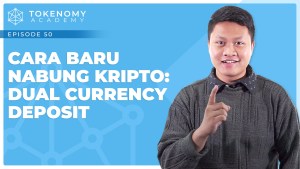