Bitcoin gets an upgrade this month. It is known as the Taproot upgrade. 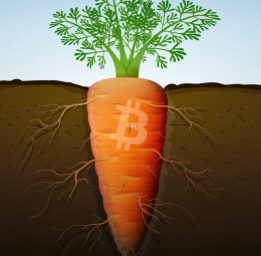 In short, it is a soft fork of Bitcoin in order to make transactions cheaper, more private, more scalable, and with additional smart contract functionality.

This upgrade has been proposed since 2018. It took a while to achieve over 90% acceptance rate from the mining community. This upgrade highlights two key features: 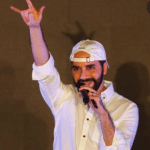 maturity. Half of the money raised will be used to purchase Bitcoin, and the rest will fund construction of a new

”Bitcoin City” along the Gulf of Fonseca near a volcano.

The bond will offer a 6.5% coupon annually; the annualized yield back to investors could reach 146% in the 10th year, according to Blockstream projections. Compare that with the benchmark 10-year yield on El Salvador’s outstanding government bonds, currently around 13% — this Bitcoin-backed investment is considered “less risky” than the country’s sovereign bond.

The City of Miami will soon pay a Bitcoin-denominated yield to residents who stake the MiamiCoin token, an instrument that may eliminate the need for city taxes in the future. The Miami Mayor Francis Suarez said that Miami will “be the first city in America to give a Bitcoin yield as a dividend directly to its residents!”

U.S. regulators exploring how banks could hold crypto assets. FDIC chairman Jelena McWilliams said U.S. officials are looking to provide a clearer path for banks and their clients that are looking to hold cryptocurrencies in order to keep control over the fast-developing asset.

The Infrastructure Investment Jobs Act President Biden signed into law on November 15th contains five provisions that will require exchanges (or “brokers” under the language of the Act) to report sales, exchanges, and transfers to the IRS.

Exchanges flee from China:  Following China’s cryptocurrency crackdown, Huobi Group is moving to Gibraltar. Huobi Gibraltar has already secured the necessary licenses from local authorities. On the other hand, KuCoin launches a virtual office in the Bloktopia metaverse. According to the exchange, the meta office will allow users to decorate cyberpunks, interact with virtual furnishings, as well as chat and speak to each other in the virtual environment.

Barbados to become the first sovereign nation with an embassy in the Metaverse! The Caribbean nation is working with multiple metaverse companies to establish digital sovereign land.

Nigeria’s central bank digital currency e-Naira lures about half a million people just a few weeks after its launch. Demand is so large that individuals in the West African nation hold the world’s highest proportion of such assets per capita, according to a survey by Statista.

Bitcoin and other cryptocurrencies are trading at a discount in India after the government listed a crypto bill in Parliament for discussion in late November. The discount was initially over 15% but later narrowed down to around 3%.

Reddit announced plans to tokenize its own loyalty points for all users. Reddit may soon convert users’ karma points into Ethereum-based (ERC-20) tokens and onboard 500 million new crypto users in the process.

Siam Commercial Bank purchased 51% stake in crypto exchange Bitkub. The CEO of Thailand’s oldest bank, Arthit Nanthawittaya, said the acquisition was based on the growth of businesses in the digital asset space over the last two years and the expected value in the long term.

Notable Earning Reports: Crypto exchange Coinbase released its third-quarter earnings on Tuesday, with both earnings and trading volume lower than the previous quarter. Digital asset platform Bakkt reports $28.8 million net loss in Q3. At the same time, FTX US trading volumes jumped 512% in Q3 for an average daily volume of $360 million. Square’s Cash App generated $1.8B in Bitcoin revenue in Q3. The payments firm said Bitcoin revenue and gross profit fell in the third quarter versus the prior quarter due to the relative stability in Bitcoin prices.

Sotheby’s and Christie’s, two of the oldest and largest auction houses in the world, have sold $65 million of NFTs and over $100 million of NFTs respectively this year. This represents 5.5% of contemporary art sales in 2021.

Morgan Stanley released a report outlining the growing usage of stablecoins in the decentralized finance ecosystem. The higher rates offered in DeFi for fiat-linked coins provide an attractive incentive for the banking industry to get involved and start allocating fiat deposits in DeFi.

The Staples Center will be renamed as Crypto.com Arena. The downtown Los Angeles venue — home of the Lakers, Clippers, Kings and Sparks — will wear the new name for 20 years under a $700 million deal between Crypto.com and AEG, the owner and operator of the arena. 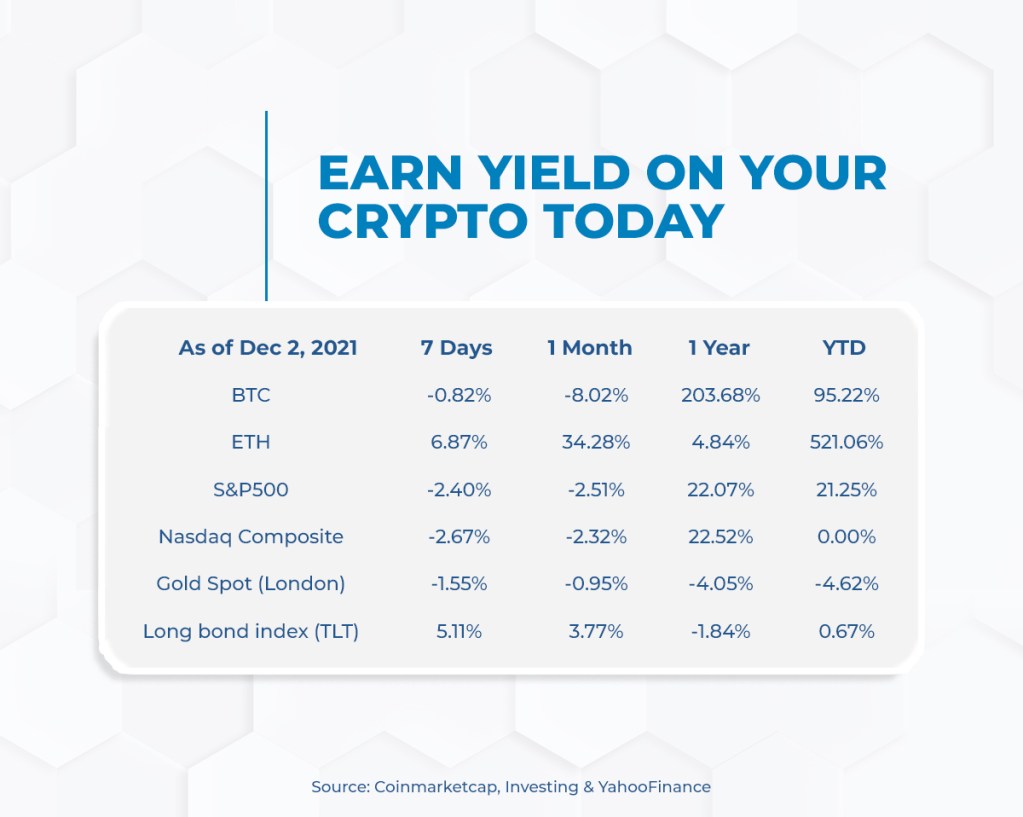