Whether you like it or not, more crypto regulation is coming, and the public welcomes it.

According to the polling:

Once the regulatory framework is clarified further, we can expect traditional financial institutions to offer crypto as an alternative asset class alongside their existing offerings. More regulation means higher operating standards for crypto companies and a safer environment for participating consumers.

Tokenomy strives to pursue a high self-regulatory standard before any official regulation comes into force. This month we proudly joined the Crypto Market Integrity Coalition (CMIC) with other industry players to combat crypto market fraud and manipulation. We hope that our commitment to operating with the highest possible integrity and transparency will bring added comfort and assurance to our users.

Ethereum “Merge” has been completed. Ethereum changed its consensus mechanism from proof-of-work to proof-of-stake on September 15, 2022, opening a new era for the second biggest blockchain. After years of development and delay, Ethereum is now on a vastly more energy-efficient system and should now consume 99.9% or so less energy. The completion of the Merge makes the network – which houses a $60 billion ecosystem of cryptocurrency exchanges, lending companies, non-fungible token (NFT) marketplaces, and other apps – more secure and scalable.

Crypto was a popular topic in Washington. Securities and Exchange Commission chair Gary Gensler reiterated that most digital currencies are unregistered securities. The director of the SEC’s enforcement division said the regulator isn’t “giving crypto a pass“, and the agency is forming an office for cryptocurrency filings. Meanwhile, the White House published its first-ever regulatory framework on crypto, as well as a report on crypto mining which called for the industry to take actions to curb its environmental impact. The Blockchain Association also established a new Crypto Industry Political Action Committee (PAC) that will finance campaign efforts and steer the US government’s debate over digital assets.

Indonesia is to tighten rules for crypto exchanges, requiring two-thirds of the Board of Directors and Commissioners to be Indonesian citizens and reside in the country. It will also require an exchange to use a third party to store client funds and will prohibit exchanges from re-investing stored crypto assets. Deputy Trade Minister Jerry Sambuaga told reporters after a parliamentary hearing that the Commodity Futures Trading Regulatory Agency (Bappebti) will issue these rules soon, without giving a timeframe. Indonesia looks to be laying the foundations following the report  published on 31 August on setting up its own crypto bourse by the end of 2022.

Charles Schwab, Citadel Securities, and Fidelity Digital Assets announced the launch of a digital asset exchange, EDX Markets. Paradigm, Sequoia Capital and Virtu Financial are also part of the consortium, with additional market participants expected to partner with EDXM over time, the group said. MEMX, a market operator founded in 2019, will provide the technology infrastructure for EDXM. MEMX was founded by Bank of America Merrill Lynch, Charles Schwab, and Citadel Securities, among others. The move comes amid an ongoing push by traditional financial institutions into digital assets:

Temasek leads a $100 million funding round for Animoca Brands, according to Bloomberg. Singapore’s state-owned investment firm will lead financing through convertible bonds, adding to their first investment in January 2022. In less than five years, Animoca has evolved from a small mobile game publisher to Asia’s most prominent blockchain investor with a portfolio of more than 340 finance, gaming, and social media companies. Co-founder Yat Siu envisions challenging the Big Tech firms by building virtual worlds on the blockchain.

One of Singapore’s largest multi-family offices is expected to set aside $100 million to invest in digital assets. Whampoa Group, a multi-family office anchored by principals from the Lee family that founded the Oversea-Chinese Banking Corp. and Amy Lee, the niece of the city-state’s founding prime minister, wants to spin out its asset-management business for digital investments. Whampoa Digital is expected to pour money into the sector via a venture fund targeting equity and tokens of products or services.

Crypto.com backed out of a $495 million 5-year sponsorship deal with the UEFA Champions League, according to a report in SportBusiness. The crypto exchange went on an advertising frenzy in the past year – signing a 20-year naming deal with the Staples Center in Los Angeles for $700 million, a Formula One racing sponsorship worth $150 million and a $100 million advertisement with Hollywood actor Matt Damon.

Chainalysis released its 3rd annual global crypto adoption survey. The survey shows that emerging markets dominate crypto adoption, with the exceptions of the US, UK, and China. It found that users in the lower middle- and upper middle-income countries often rely on cryptocurrency to send remittances, preserve their savings during fiat currency volatility, and fulfill other financial needs unique to their economies. These countries also tend to lean on Bitcoin and stablecoins more than other countries.

Binance is to auto-convert stablecoins USDc, USDP and TUSD into BUSD to consolidate liquidity. The crypto exchange announced that all existing balances and new deposits would be converted at a 1:1 ratio on 29 September. Other services, including Spot, Futures, Margin, and Savings/Staking will be removed. However, this does not impact users’ choice of withdrawal, and they will still be able to withdraw USDc, USDP and TUSD. 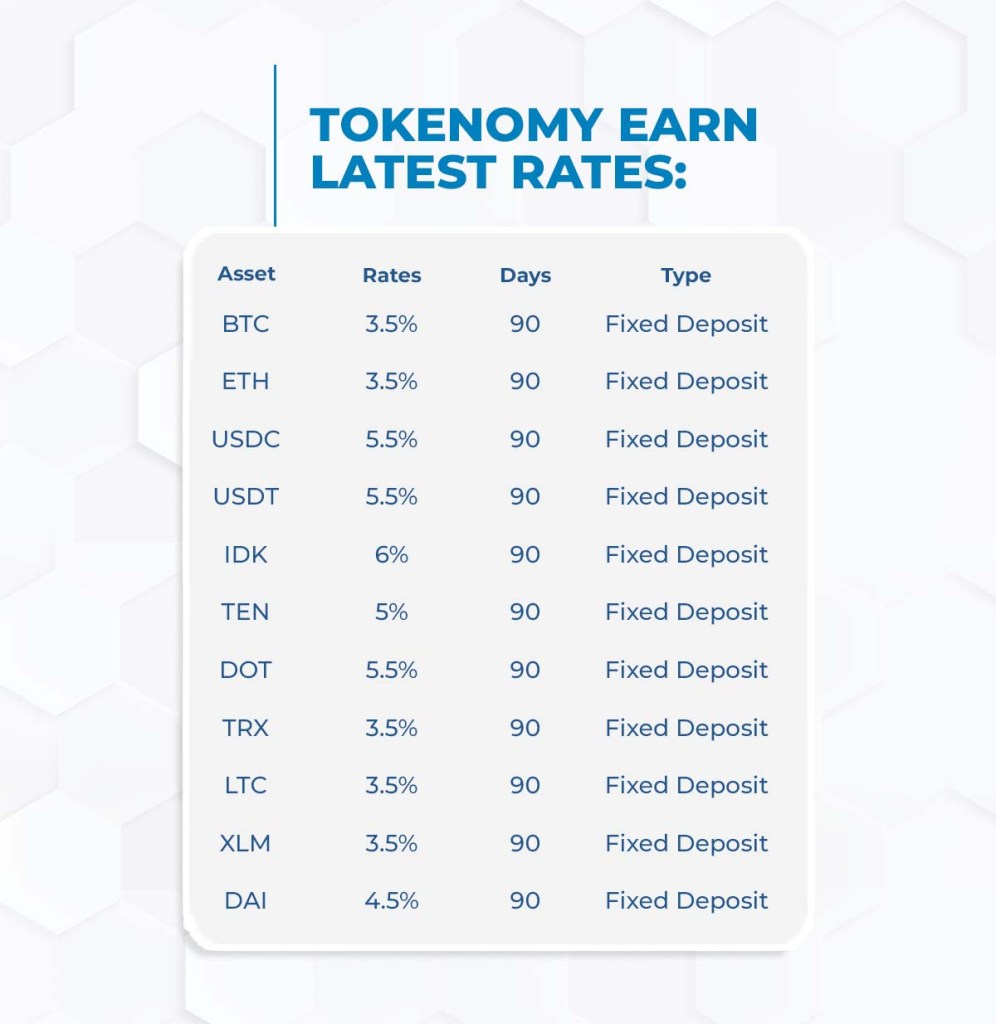