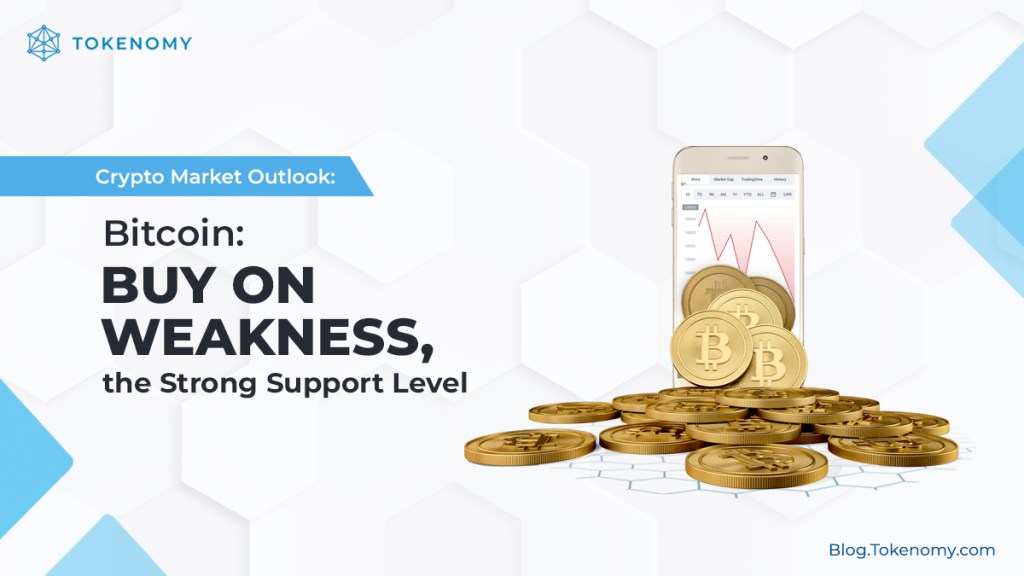 Bitcoin and other cryptocurrencies crashed on Thursday as hawkish minutes from the Federal Reserve’s December meeting hit global risk assets. Bitcoin traded at $43,225.10, down about 2% from the previous 24 hours, according to Coin Metrics data as of 4:00 p.m. ET. It at one point sunk to $42,496, its lowest level in over a month. Other cryptocurrencies fell too. Ethereum dropped more than 5% to $3,426.03 while Solana hit $151.98, falling over 3%.

Because of its global and decentralised nature, attributing changes in Bitcoin price to a single cause is difficult. But many commentators have pointed to the release of the Federal Reserve’s December meeting notes as a contributing factor.

The minutes suggest that America’s central bank might raise interest rates sooner than some had anticipated and sell off some of its assets. That could have led to a knock-on effect on traditional investors who hold Bitcoin as they opt to pursue less risky assets. 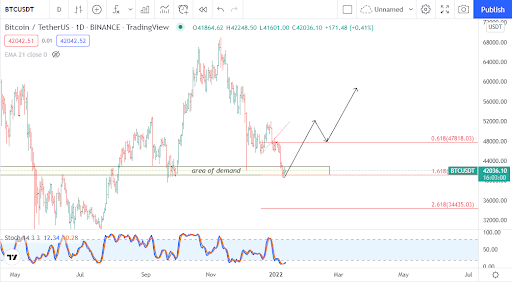 Bitcoin is falling towards $42,000 which the graph indicates is a strong support-demand area,  confirmed by the 1.618  Fibonacci ratio that may cause a reversal from bearish to bullish movement. The target price will be around $48,000 before it continues growing toward a higher target. 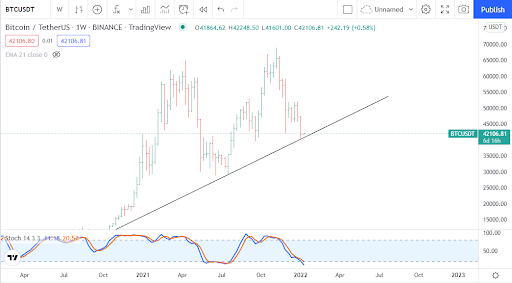 In the next coming week, we predict that Bitcoin will stay bullish, maintaining a positive trend line support above 45 degrees. The leading indicator—Stochastic Oscillator––also approached the oversold area, signaling an upcoming buying sentiment.